ESCAPISMS: THE ART OF DEFLECTION 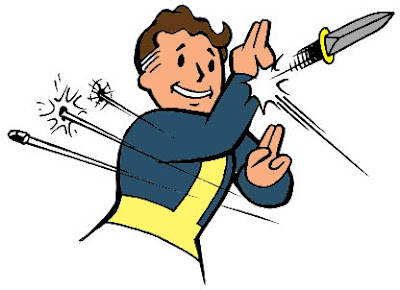 At times we find it necessary to summon all our nerve to escape a potentially bad situation or to deflect wrath directed at us. On a subway in Chicago once, a gang walking behind me started yelling insults. It took everything within me not to walk faster or run outright. While considering how I could extricate myself without getting a hole in the back of my head, some people in front of me freaked and started running. That ended up being my saving grace (so I didn't make a fool out of myself). The gang behind me started laughing at the havoc they caused.


Oh, it was funny afterwards, but the moment something alarming like that happens, your heart rate thinks differently than your brain rate. Some of us deflect badly. Some of us are smooth. Others of us find ourselves paralyzed in situations that promise all kinds of doom. Whatever your situation, you might find it helpful to know that deflection is an art and that you can become better at it with practice. I have learned a few “decoys” most everyone has at their disposal to make themselves "invisible" when necessary.

1. Cell Phones. Not everyone has a cell phone, but I have found the cell phone to be the right decoy in many awkward situations. Transitioning from the European custom of staring an absolute stranger in the eye to the American custom of eye avoidance altogether was a difficult one for me to make (and still is sometimes). It wasn’t until I came to the States for college that I learned that looking someone in the eye (who did not want to be looked at by you) was equivalent to casually slapping the butt of a stranger.


I have made this mistake many times (though I intended no ill-will) and have been "mad-dogged" in return (mad-dogging is when you make eye contact with someone who takes it as an insult and wants to "start something"). I have found use of my cell phone to be antidotal in avoiding unpleasant confrontations with certain people who want to discuss "why" I looked at them. If you find yourself in this situation, use (or modify) the following to your benefit (and eventual escape). As the mad dogger approaches, casually put your cell phone to your ear:

“What you talking about ‘I’m gonna give you my money later’? You know what I did to you last time! You want some?”

Pause (as the mad-dogger is five to ten feet from you, presumably trying to get your attention, slow your pace  ever so slightly to infer you are completely unaware that he is irritated with you).

Slow down even more to a casual swag, looking at the ground, agitated. Once you've passed the mad-dogger shoulder-to-shoulder (he might be muttering insults or he might be standing there waiting for you to get off the phone), you have essentially won, because he is respecting your space. Don't look up at him, especially not in the eyes. Push your luck just a little.

Once you are a safe distance away, turn the corner and take off. Don't even take a moment to laugh.

2. Ignorance. If you are in the direct line of fire of someone you want to avoid, do not look away from him or look down at your feet. That is a sure sign that you are avoiding in which case you might incur more wrath. Rather, use the principle of empathy: stare directly at his forehead. This is particularly unnerving and serves two purposes.


Secondly, he will become so obsessed with trying to empathize with you that it might give you some time to lose yourself in a crowd. As he is moving towards you, he has little time to "figure it out" and, instead, might just give up out of perplexity or embarrassment and leave you alone. It is important, however, that you begin looking at his forehead from the time that you recognize him to be in your line of oncoming traffic.

3. Premption. On my way to teach gymnastics in Florida one early Saturday morning in 1997, I was stopped by a red light on Michigan & Palafax where some rowdy youth were standing on each of the four mediums of the intersection with large paintbuckets (very optimistic), shaking the buckets at drivers in order to intimidate them into giving money (the sign on the bucket they shook at me announced they were raising money for sport jerseys). The traffic was backed up and they were headed to my car eventually, so I preempted a confrontation.

“What are you selling?” I beckoned to the lead guy who was over six feet with a lean build and a cocky swagger. They jogged over to me, thinking I was interested.

“Nothin.” He shook the bucket at me.

“I have a penny.” I responded. Lead man looked at the guy who was with him and started cussing me out without directly looking at me. I knew I had him (He was no longer the salesman).


"You see the car wash over there?" He looked. I knew I had him because he looked.

“You wash my car and I’ll give you a dollar." That completely deflated him, and he was about to walk away until he saw that traffic was moving and I with it. Now he posted up like he would take me down, and I let him have his few seconds of fame as he creatively denounced my character, my car, my, family, my clothes, his voice getting fainter and fainter the farther I pulled away.


I only propose preemption on people you know you might be able to deflect with minimal painful confrontation like door-to-door salesmen ("Hey, I knew a guy who used to work for your company who went to jail for money-laundering and statutory rape.") or door-to-door missionaries (The last Jehovah's Witness to come to my door was a Black man trying to convert me. I had just finished reading Michael Jackson's autobiography MOONWALK and his official biography, so I asked him to explain to me how his Church could excommunicate MJ over the release of the THRILLER video and wasn't that extreme? He knew nothing about that topic, and went to see if my neighbor was home) and people you don't know who typically approach you at gas stations (I am sure I have offended a good many people at gas stations, but I have watched way too many episodes of UNSOLVED MYSTERIES to entertain people I do not know).

So deflection is an art and can be learned and improved upon. Of course, I am not as clever as I pretend to be. I've been "deflected" too. I was a security guard for a summer at my college, and a man came walking through the front gate. I could tell he was European by his dress and a tourist (he had a camera). I approached him to offer him a visitor’s pass. He hadn't seen me until I was almost on him. Startled, he went into an epileptic seizure. Now, I was on the defensive and was trying to find out what was wrong with him and how I could help him. He signaled to me that he needed water which I got him.


Then he was fine. He walked on campus, and snapped some pictures. I have often wondered if he was playing possum because he didn't know what to do when he turned around and I was in his face. Maybe he thought I was going to rob him. Maybe he was trying to buy himself some time to figure out how to escape me, I am not sure. All I know is that he certainly recovered faster than any epileptic I've ever seen. I'm also sure he got some awesome pictures.

Amarin Trichanh: "I Am My Sister's Keeper" Second Edition to Release in September 2022

Amarin Trichanh, a uthor of  I Am My Sister's Keeper Amarin Trichanh is no joke. An immigrant who barely made it alive to the United S... 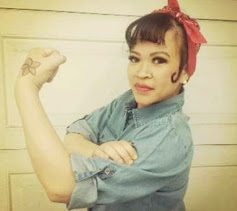 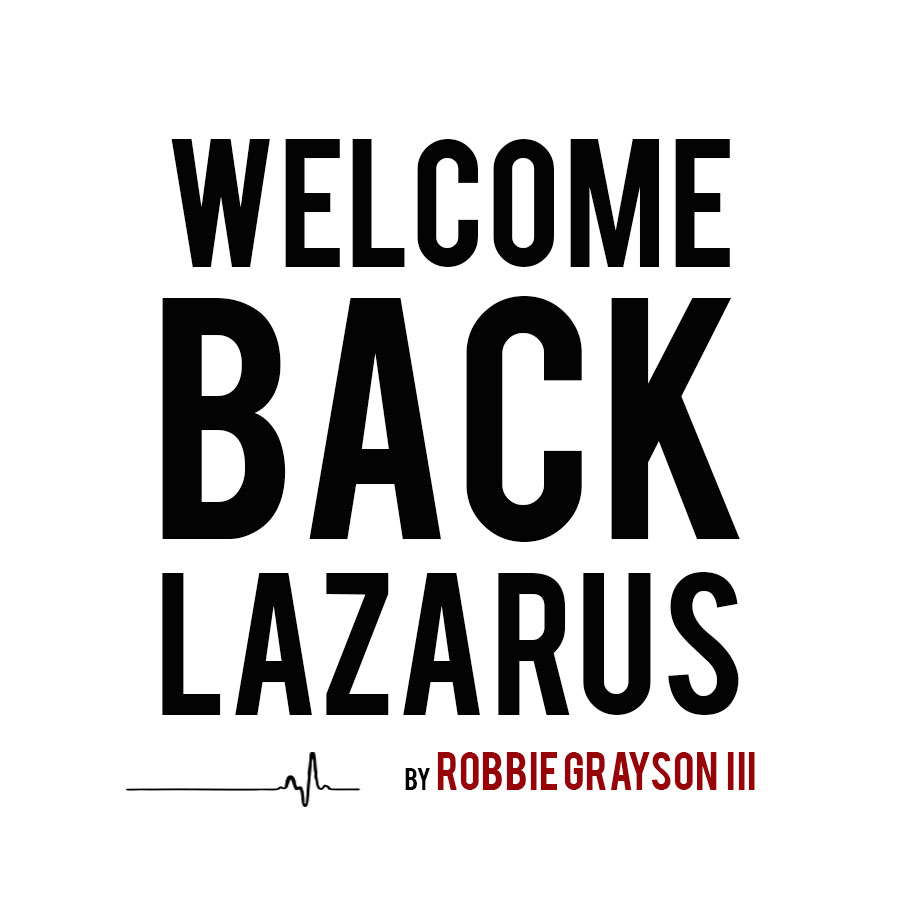 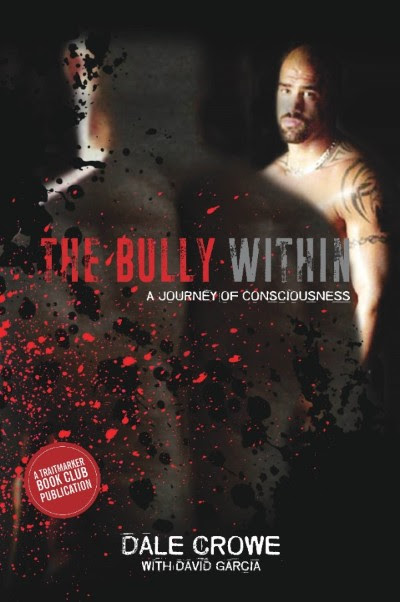 Grab the Bully by the Horns